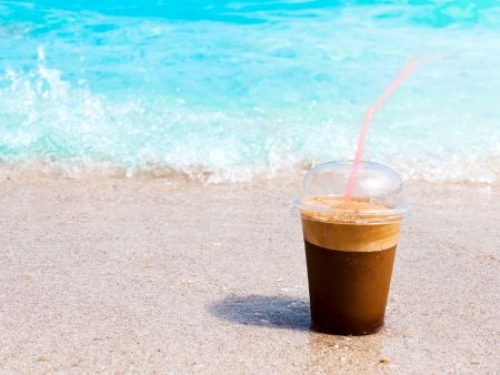 Washington D.C, Jun 15 : Coffee lovers, if you want to take your caffeine habit to the next level, you may want to try sticking the beans in the fridge.

In the lead up to the World Barista Championships, University of Bath scientists say brewing more flavoursome coffee could be as simple as chilling the beans before grinding.

The team working with renowned Bath coffee shop Colonna and Smalls found that chilling roasted beans before grinding resulted in narrower distribution of small particles, which during the brewing process allows access to more flavour from the same amount of coffee.

This discovery could have big implications for the coffee industry and might even allow domestic coffee connoisseurs to brew tastier beverages.

The team studied the effect of grinding beans at different temperatures, from room temperature to -196 degree C and discovered that the colder the beans the finer and more uniform the particles were from the grind.

That's important because small uniform coffee grinds allow for better extraction of the flavour compounds, allowing you to brew more coffee and get more flavour.

Dr Christopher Hendon said that this finding could have a major impact for the industry. People are trying to produce a very high quality drink with really quite powerful tools and are willing to try new things.

The study, highlighted in Nature, is published in Scientific Reports.