Inadequate savings can up your kid's health risks 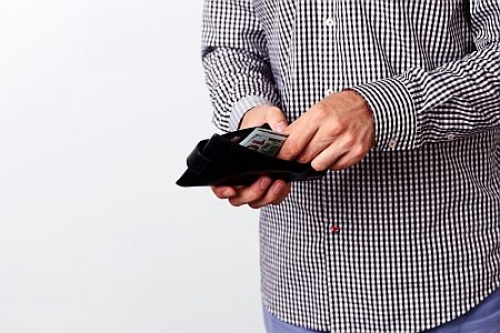 Washington D.C, May 1 : Your income is not all that matters when it comes to your kid's health. According to a recent study, inadequate nest egg can also risk your child's well-being.

The UCLA research is the first to look at child health in the context of what economists call "asset poverty" or economic strain caused by a lack of ready financial resources such as savings, rather than income relative to the Federal Poverty Level.

Having enough savings to cover basic expenses for three months is considered by many economists and financial planners to be the minimum target amount needed to avoid slipping into debt in the event of a financial shock, such as a car repair or short-term job loss.

Lead author Dr. Adam Schickedanz said that savings is an aspect of socioeconomic status that is increasingly relevant, adding that the findings showed that the longer families lived paycheck-to-paycheck, the worse their children's health risk.

"The strong associations between wealth and child health were independent of other key factors known to influence child health, such as parental income, education, race and age," Schickedanz noted.

The study abstract will be presented at the Pediatric Academic Societies annual meeting on May 3.