A vitamin that can arrest ageing 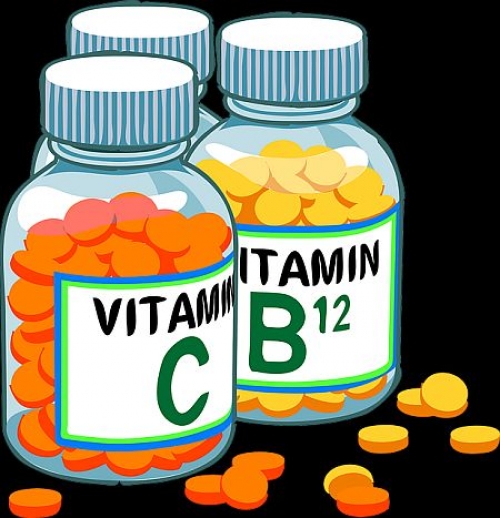 Washington D.C, Apr 29 : An elixir of youth could be on the horizon after a team of researchers found that administering the vitamin nicotinamide riboside restores organs' regenerative capacities and delays ageing.

Researcher Hongbo Zhang from EPFL's Laboratory of Integrated Systems Physiology (LISP) wanted to understand how the regeneration process deteriorated with age. To do so, he teamed up with colleagues from ETH Zurich, the University of Zurich and universities in Canada and Brazil.

Through the use of several markers, he was able to identify the molecular chain that regulates how mitochondria - the "powerhouse" of the cell - function and how they change with age. The role that mitochondria play in metabolism has already been amply demonstrated, "but we were able to show for the first time that their ability to function properly was important for stem cells," said Johan Auwerx, who led the team.

Under normal conditions, these stem cells, reacting to signals sent by the body, regenerate damaged organs by producing new specific cells. At least in young bodies. "We demonstrated that fatigue in stem cells was one of the main causes of poor regeneration or even degeneration in certain tissues or organs," said Zhang.

"We gave nicotinamide riboside to 2-year-old mice, which is an advanced age for them," said the researcher. "This substance, which is close to vitamin B3, is a precursor of NAD+, a molecule that plays a key role in mitochondrial activity. And our results are extremely promising: muscular regeneration is much better in mice that received NR, and they lived longer than the mice that didn't get it."

"This work could have very important implications in the field of regenerative medicine," said Auwerx. This work on the aging process also has potential for treating diseases that can affect and be fatal in young people, like muscular dystrophy (myopathy).

So far, no negative side effects have been observed following the use of NR, even at high doses. But caution remains the byword when it comes to this elixir of youth: it appears to boost the functioning of all cells, which could include pathological ones.

This paper is published online by the journal Science.