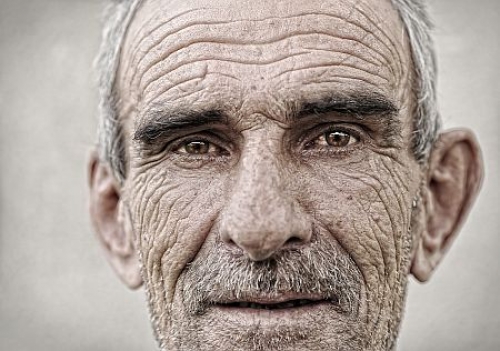 Washington D.C, Apr 29 : A new study has finally found the real secret to looking young and it's all down to your genes.

The researchers found a gene that helps explain why some of us looked younger or older than we actually are.

The gene in question, known as MC1R, is already well known for producing red hair and pale skin. Now, it appears that variation in this same gene is also related to differences in how old people look to other people, their perceived age. People carrying particular MC1R variants in their DNA look, on average, almost 2 years older than they are.

"For the first time, a gene has been found that explains in part why some people look older and others younger for their age," says Manfred Kayser of Erasmus MC University.

"We believe that using the perception of age is one of the best and most exciting ways to measure how 'well' people are aging, which we hope will lead to further breakthroughs in aging and health research in the near future," researcher David Gunn says.