Sip on peppermint tea to boost your memory 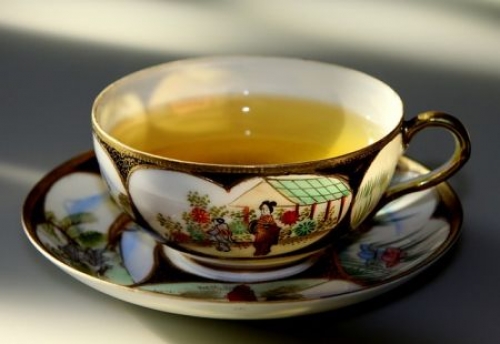 Washington D.C, Apr 29 : According to a recent study, the refreshing scent of peppermint may be just what you need to perk up your mind.

This is the finding of a study by Dr Mark Moss, Robert Jones and Lucy Moss of Northumbria University who presented their research at the British Psychological Society's Annual Conference in Nottingham.

A total of 180 participants were randomly allocated to receive a drink of peppermint tea, chamomile tea or hot water. Before they consumed their drink they completed questionnaires relating to their mood.

Dr Moss said that it's interesting to see the contrasting effects on mood and cognition of the two different herbal teas. The enhancing and arousing effects of peppermint and the calming/sedative effects of chamomile observed in this study are in keeping with the claimed properties of these herbs and suggest beneficial effects can be drawn from their use.