A 'fishy' way to shed those extra kilos 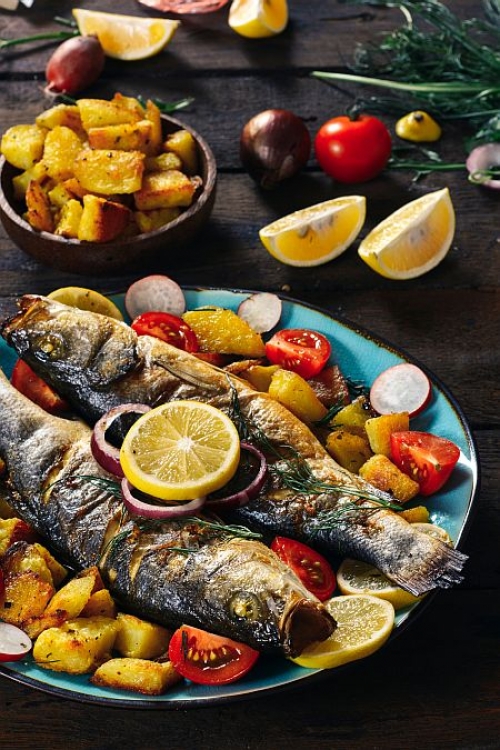 Washington D.C, Feb 8 : Seafood lovers, this "fishy" way of losing weight is going to make you fall in love with it hook, line and sinker!

A team of researchers has found that fish oil transforms fat-storage cells into fat-burning cells, which may reduce weight gain in middle age.

A third type of fat cell "beige" cells has recently been found in humans and mice, and has been shown to function much like brown cells. Beige cells also reduce in number as people approach middle age; without these metabolizing cells, fat continues accumulating for decades without ever being used.

The scientists investigated whether the number of these beige cells could be increased by taking in certain types of foods.

They also found that beige cells formed from white fat cells when the sympathetic nervous system was activated, meaning that certain fat-storage cells acquired the ability to metabolize.

Senior author Teruo Kawada said that people have long said that food from Japan and the Mediterranean contributes to longevity, but why these cuisines are beneficial was up for debate. Now, they have better insight into why that may be.

The study appears in Scientific Reports.