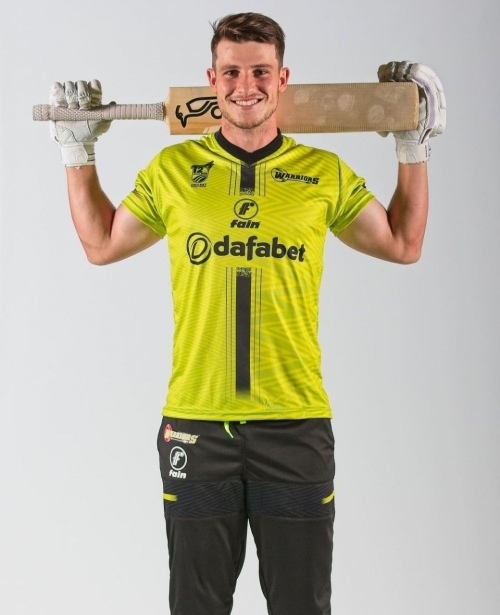 The- 21-year-old cricketer is a South African who went unsold in the SA20 auction in September.

According to a Cricbuzz report, the signing amount has not been disclosed but Hermann, a left-handed batter, had put a base price of R 175,000 for the Cape Town auction.

@SunrisersEC have added another youngster Jordan Hermann to join the exciting talents of @TristanStubbs18 and Marco Jansen. #SA20, SA20 said in a tweet on Thursday.

The signing comes a day after Mumbai Indians on-boarded Jofra Archer as their wildcard for the MI Emirates, their Cape Town-based subsidiary.

The six S20 franchises have up to December 30 to recruit their Wildcards, without impacting the permitted 2 million dollar player purse. Each team can have only one Wildcard in their mix, increasing the total permitted strength to 18 players.