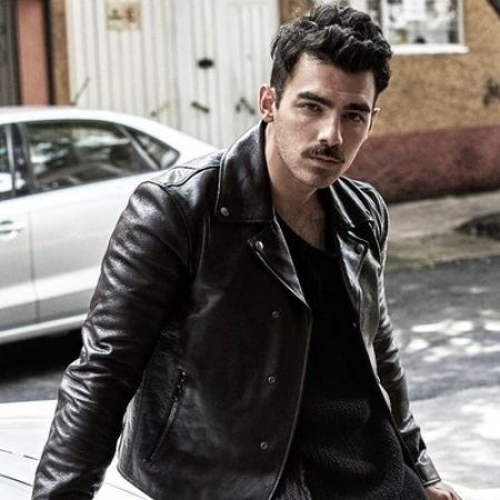 According to People magazine, during a new episode of the 'Just for Variety' podcast, while speaking about a role that he felt bad for not getting, Joe made this revelation.

He said, "I can name probably a couple. In the moment, you're destroyed or you're defeated. But you realize this person was brilliant. I remember years ago I was up for Spider-Man and I was so, so excited and it was the year Andrew Garfield got it."

"Obviously, he was the right one. But I remember that was a big thing at the time, going back for callbacks and the director used to be a music video director. So I was like, "I got an in here." But you know what? I love the process of auditioning and putting yourself out there and having to prove yourself," Joe added during the 'Just for Variety' podcast.

On being asked whether he ever wore the Spider-Man costume during the audition process, Joe replied, "No, but I'm sure I had one that I would try on occasionally back in the day."

Back in 2010, when Joe had been questioned if he'd be interested in playing Spider-Man, as casting was underway at the time, he had mostly dodged the question, reported People magazine.

As for Garfield, who did get the role in 'The Amazing Spider-Man', also starred in its sequel. He then reprised his role in 2021's 'Spider-Man No Way Home', which starred Tom Holland, alongside the first 'Spider-Man' star Tobey Maguire.