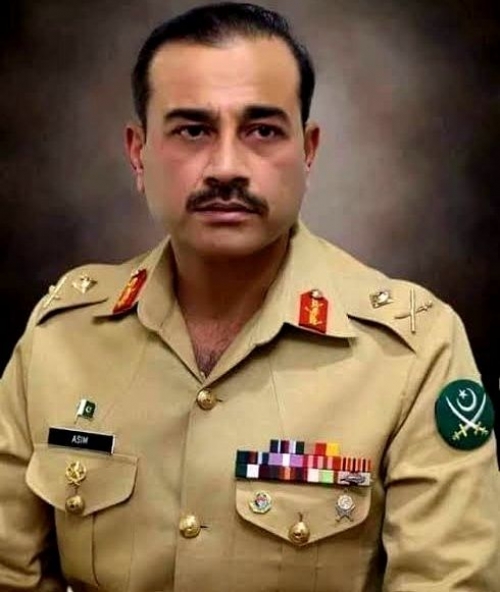 Footage of the President's caravan arriving at Khan's Lahore residence was shared on social media by the PTI amid claims that the two would discuss the party's plan of action ahead of the appointment for the Army's top seat.

According to Express News, President Alvi also held a meeting with legal experts at the presidency and signed the summary following the meeting with Khan.

The Ministry of Defence would formally issue a notification about the top military appointments.

Earlier in the day, Information Minister Marriyum Aurangzeb, taking to Twitter, had said that PM Shehbaz Sharif had sent the summary to the President.

"Using his constitutional powers, Prime Minister Shahbaz Sharif has decided to appoint Lt Gen Sahir Shamshad Mirza as the Chairman of the Joint Chiefs of Staff and Lt Gen Syed Asim Munir as the Chief of the Army Staff," she said.