San Francisco, Nov 24: Intel Foundry Services head Randhir Thakur has resigned from his position to pursue opportunities outside the company, a media reported. 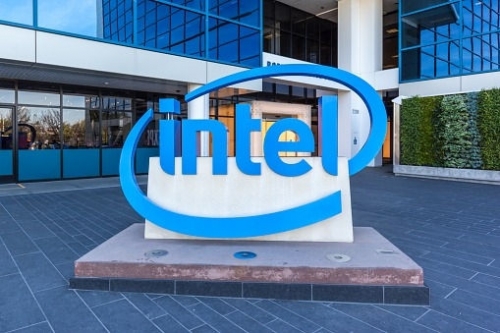 Intel CEO Pat Gelsinger said in an email to employees that he will continue to lead the business unit through the first quarter of 2023 to "ensure a smooth transition to a new leader", reports The Register.

"We're grateful to Randhir for the tremendous progress IFS has made and for laying the foundation for Intel to become a world-class systems foundry. We wish him all the best in his new endeavours," Intel spokesperson William Moss was quoted as saying.

In his email, Gelsinger stated that he will soon share more information "about the new leader" for Intel Foundry Services, implying that the company has a successor in place a" or is close to having one, according to the report.

"Randhir has been a key member of the Executive Leadership Team for the past two and a half years and has served in several senior leadership roles since he joined us in 2017," Gelsinger wrote.

"His contributions to our (Integrated Device Manufacturing) 2.0 transformation are many, but most notable is his leadership in standing up our IFS business," he added.

Thakur's departure comes at a time when Intel is facing a significant financial crisis as a result of a shrinking economy and increasing competition.

In its third-quarter earnings report, the company stated that revenue fell 20 per cent year on year and that it plans to cut billions of dollars over the next few years, said the report.

Odisha Assembly winter session gets underway
Verify Aadhaar before accepting it as proof of identity: UIDAI