Mumbai, Nov 24: Actor-singer Aparshakti Khurana, who was most recently seen in 'Dhokha: Round D Corner', has taken a quick trip to Turkey to shoot his next music single 'Neendran'.

Aparshakti has also lent his vocals to the song, the music video of which will also feature actress Nikita Dutta opposite him. 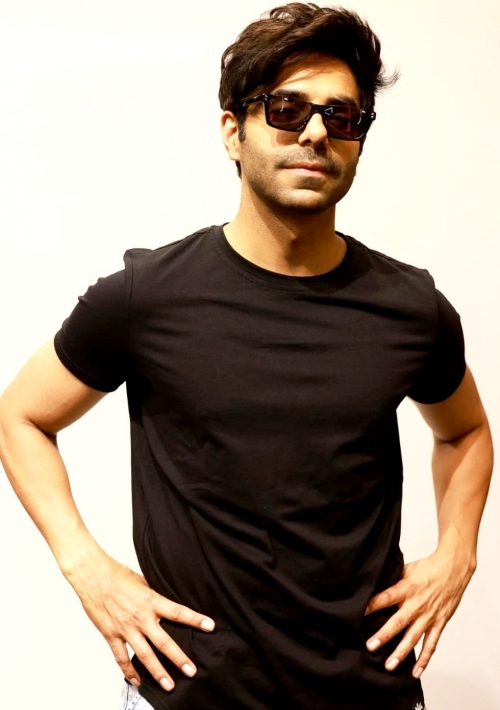 Talking about the song, Aparshakti says, "The song is a peppy romantic number. It's a very happy song and I had a blast recording it. The video will be shot in the picturesque location of Turkey and Nikita is an extremely talented actress."

The music video will be directed by Arsh Grewal. Earlier, Khurana went behind the mic for 'Balle Ni Balle' which also featured choreographer Dhanashree, the wife of Indian cricketer Yuzvendra Chahal.

The actor further mentioned, "I got lots of love for my last song, Balle Ni Balle. Hopefully, people will give similar love to this one as well."

'Hum Dono' was the last music video that the actor was seen in, which was sung by singer-songwriter Arko Pravo Mukherjee, professionally known as Arko. The video featured Jasmin Bhasin along with Aparshakti Khurana.

Finland updates Covid vax recommendations for kids
IND v NZ: Was not hurt when the captaincy was taken back from me, says Dhawan on not being captain in Zimbabwe