San Francisco, Nov 24: Twitter CEO Elon Musk on Thursday said that the hate speeches are down significantly on the micro-blogging platform. 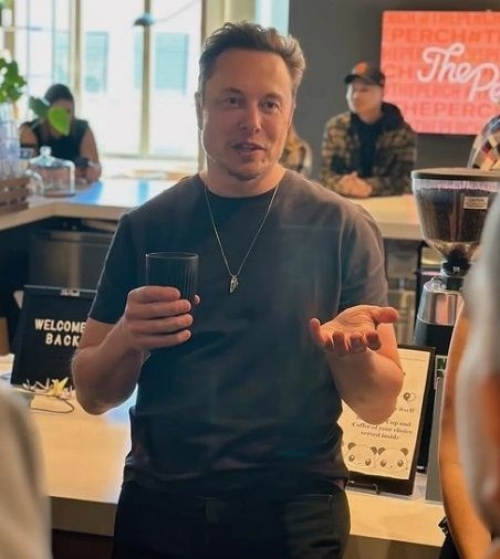 "I have half a mind to wag my finger at the 1500 accounts that caused the spike, but I shall forebear."

While one user commented, "Source? Ummm Twitter! They are the subject matter experts of their own data", another asked "Who determines what is hate speech?"

Last month, a report mentioned that 1,500 accounts were suspended for posting hate speech on the micro-blogging platform.

"We have actually seen hateful speech at times this week decline below our prior norms, contrary to what you may read in the press," Musk had tweeted earlier this month.

The Twitter CEO had described himself as a free speech absolutist, and he was widely anticipated to change platform's content moderation guidelines.