Never had a doubt Cummins would recover from debilitating injuries when he was starting out: Lillee

Melbourne, Nov 24: Legendary Australia bowler Dennis Lillee has revealed he had no doubt the current Test and ODI skipper and pace spearhead Pat Cummins would come back stronger following career-threatening injuries during the early days of his professional career. 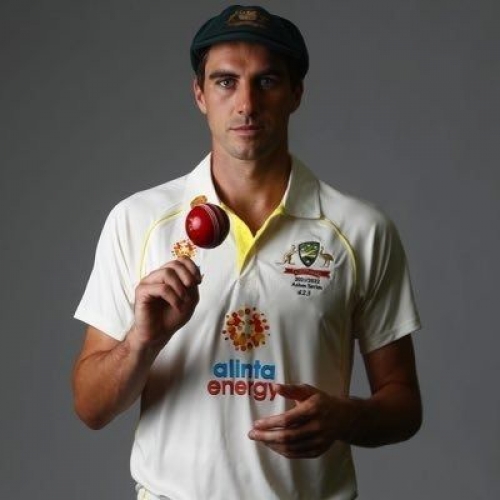 Cummins, now 29, was hindered by numerous injuries soon after making his Test debut as an 18-year-old, with stress fractures in his heel and back raising questions over his return to the field. But Lillee played a crucial role in Cummins's rehabilitation, modifying his technique to help him recover from the debilitating injuries.

"I had a lot to do with Pat (Cummins) and his rehab, rearranging and helping him get his action back to something that was protected rather than leaving him open for the injuries that occurred early in his career, very early in his career, put him out for four years or so," Lillee told SEN Mornings.

"He was sensational in his first Test match, and you don't lose the talent, so no, I had no doubts at all, and he didn't seem to have (any) either by the way. We spent a lot of time together and he responded and worked bloody hard, and you can see the results.

"When you're that good at 18, you're never going to lose it, it doesn't matter if you get injured," added Lillee.

Lillee added his own battles with injuries gave him the know-how to nurse other bowlers to health.

"That's sort of my involvement in cricket since I retired, because I had massive back problems myself and three fractures in my spine at a young age, I had to recover from that," he said. "I knew the process and did a lot of study and work on it and ended up, I could fortunately help 90 per cent or more of the guys coming through with injury problems.

"Most of them were either in their fitness and strength components... or mainly because of their action, that their action had some glitches in it, and they were small things that had to be changed.

"Those changes often come from somewhere in the run up, which took me a long time to work out, but now that I've worked that out, I find it quite easy to be able to fix these guys as long as they do the hard work."

Never had a doubt Cummins would recover from debilitating injuries when he was starting out: Lillee