San Francisco, Nov 24: Google has started testing full emoji reactions in its Messages platform, which allows users to react with any emoji. 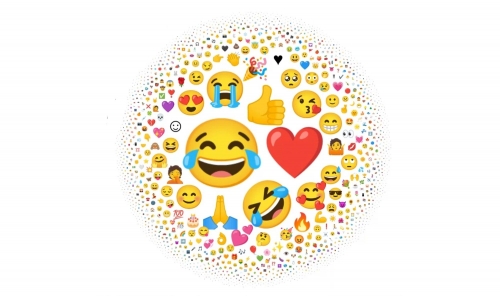 Full emoji reactions have already rolled out for some users, reports 9To5Google.

For some time now, users have been able to react with only seven emojis by long-pressing on an RCS (Rich Communications Services) chat -- thumbs up/down, smiling face with heart-eyes, face with tears of joy, face with open mouth, crying face, and angry face.

Moreover, recently used reactions will display in the top row, but it is still unclear whether it will eventually replace the seven defaults, the report said.

Earlier this month, the tech giant had started testing a newly designed gallery-focused 'photo picker' in its Messages platform.

With the redesigned photo picker users are able to see around 22 images by swiping left and it also provides a shortcut to quickly open the camera.