New Delhi, Nov 23: The government on Wednesday said that wheat prices are being closely monitored and their rise since the ban on exports in May this year has only been 7 per cent in retail. 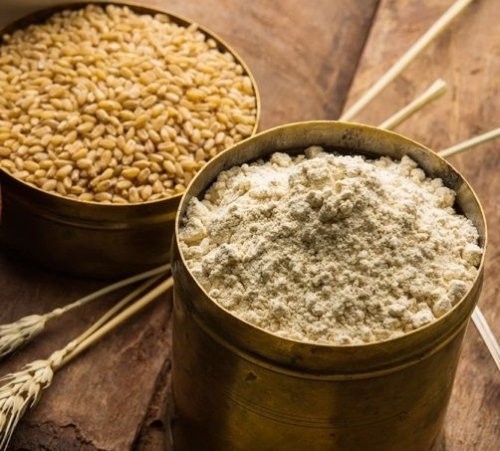 Food Secretary Sanjeev Chopra said while addressing media persons that the ban on wheat exports has led to a rise in stock availability.

Wheat prices, Chopra said, have gone up only by 7 per cent in retail. However, he added that if the hike in MSP is considered then the price rise is only around 5 per cent.

He further said that wheat and rice stocks position is comfortable and much above the government's buffer requirements.

Government had banned exports of wheat in May this year to boost domestic supplies and control prices.

Subsequently its wheat procurement fell to 187.92 lakh tonnes in 2022-23 marketing year from 434.44 lakh tonnes due to fall in domestic output and aggressive purchase by private parties.

In September, the government had also banned exports of broken rice due to an anticipated fall in production of rice.

The Secretary said that an inter-ministerial committee is monitoring the prices of essential commodities on a weekly basis.

On edible oil prices, Chopra said that international prices were coming down, so domestic retail rates are also likely to fall.

The food secretary further that the decision to extend Pradhan Mantri Garib Kalyan Anna Yojana (PMGKAY) beyond December 2022 will be taken at an appropriate time.