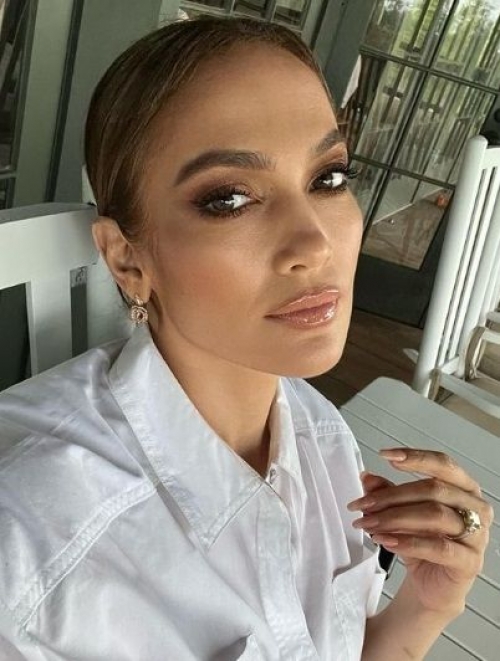 It is perhaps because the 'Hustlers' and 'Marry Me' actress is on the verge of announcing a new project, reports 'Deadline'. While Lopez's Instagram account has erased all posts, a trail of her previous postings remained on Facebook, TikTok and Twitter.

Across all four social media platforms, Lopez counts close to 347 million followers, the majority of them coming from Instagram.

According to 'Deadline', Lopez's Nuyorican Productions in June 2021 signed a multi-year first-look deal with Netflix spanning feature films, TV series and unscripted content, with an emphasis on projects that support diverse female actors, writers and filmmakers.

Lopez scored her best opening for a live-action movie in the US box office with 'Hustlers', which debuted to $33.1 million, grossed $105 million statewide and $157.6 million worldwide.

As a recording artiste, Lopez has sold over 70 million albums, with 'J.Lo' becoming her bestselling album with 3.8 million copies sold in the US and 12 million globally.

'Deadline' adds that her Netflix thriller 'The Mother' from director Niki Caro is set to debut in May. Her romantic comedy 'Shotgun Wedding' with Josh Duhamel will hit Prime Video on January 27.