Mumbai, Nov 23: TV actress Niharika Chouksey, who plays the titular role in the new show 'Faltu', said she drew inspiration from cricketer Harmanpreet Kaur for her role in the show. 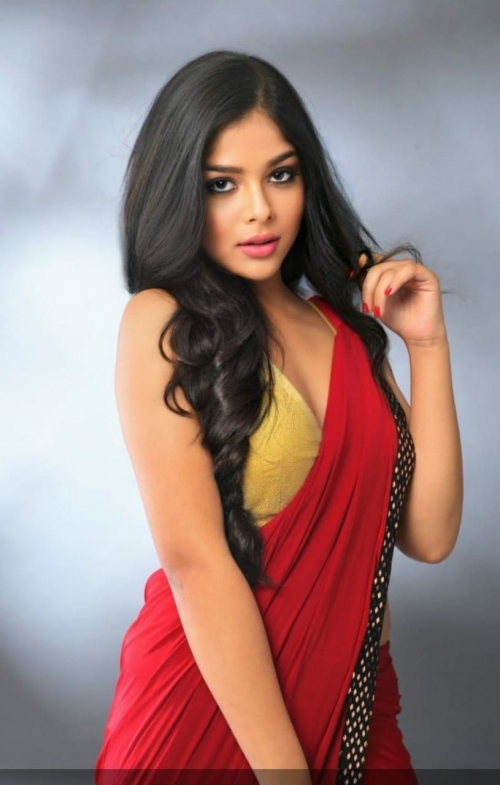 Harmanpreet Kaur, who is an all-rounder, is the captain of the Indian National Women's Cricket Team. Among her various achievements, she became the first woman from India to score a century in Women's Twenty 20 International in November 2018.

The 'Yeh Rishta Kya Kehlata Hai' actress spoke about the cricketer Harmanpreet Kaur and how she has inspired her for her role.

She said "Growing up, I didn't know how to play cricket but for this role, I had to understand the basics of it. And during that journey of training from the scratch, I found my inspiration in Harmanpreet Kaur. I love how she has paved the way ahead in this career and has achieved major milestones."

Niharika has been part of films such as 'Jahaan Chaar Yaar' in which she played the character of Swara Bhasker's daughter, and she was also seen in 'Janhit Mein Jaari', playing the sister of Nushrratt Bharuccha. Now, she is playing the lead in 'Faltu' which is all about the attitude of people living in rural parts towards a girl child and how certain times they end up giving them names like 'Faltu' with a belief that the next child will be a boy.

She added that the ace cricketer motivated her "I am inspired by her way of conduct and how fearlessly she backs her team. I love her for her fierce approach and confident persona."

'Faltu' airs on Star Plus.