Nicole Kidman to be honoured with AFI Life Achievement Award

Los Angeles, November 23: Hollywood actor Nicole Kidman is set to be recognized for her cinematic achievements through the AFI Life Achievement Award. 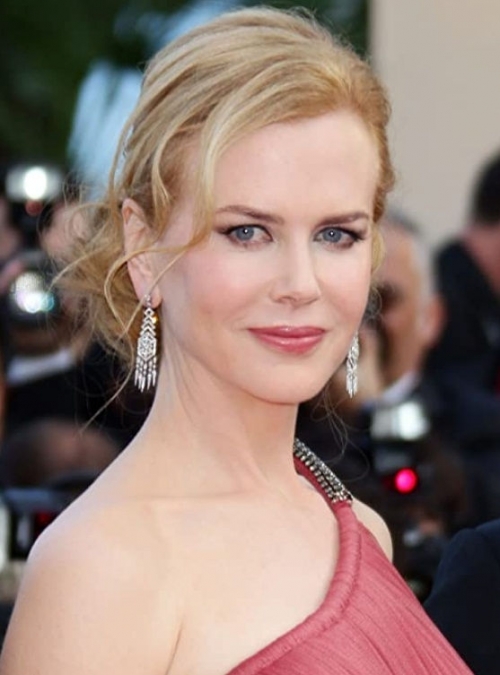 According to a report by Variety, the 'Moulin Rouge!' actor will be presented with the honour at the Dolby Theatre.

The 'Aquaman' actress would become the 49th artist to be given this award. In addition, she will be the first person from Australia to receive the honour.

"Nicole Kidman has enchanted audiences for decades with the daring of her artistry and the glamour of a screen icon," Variety quotes Kathleen Kennedy.

Kathleen is the current chair of the AFI Board of Trustees.

"She is a force both brave in her choices and bold in each performance. AFI is honoured to present her with the 49th AFI Life Achievement Award," Kathleen added.

Kidman, 55, is widely renowned as one of her generation's finest thespians in film.

She won the Academy Award for her role in 'The Hours'.

She also has two Emmy Awards in her kitty for the TV drama 'Big Little Lies', as per a report by Variety.

Her rich repertoire consists of a number of indie films and commercial blockbusters.

She has worked with a number of renowned film directors like Stanley Kubrick, Sofia Coppola, Sydney Pollack and Lars von Trier.

The 'Days of Thunder' actor also made her mark in theatre.

Opposite Iain Glen, Kidman starred in the 1998 production of 'The Blue Room', for which she received a Laurence Olivier nomination.

According to a report by Variety, the presenters for the upcoming award ceremony haven't been announced yet.

The AFI Lifetime Achievement Award was first given out in 1973 to 'Stagecoach' actor John Ford.

Nicole Kidman to be honoured with AFI Life Achievement Award