Why will audience pay more in halls when content is coming to them easily on OTT, says R. Balki at IFFI

Panaji, November 22: Times have changed, and so has film viewing, especially due to OTT. 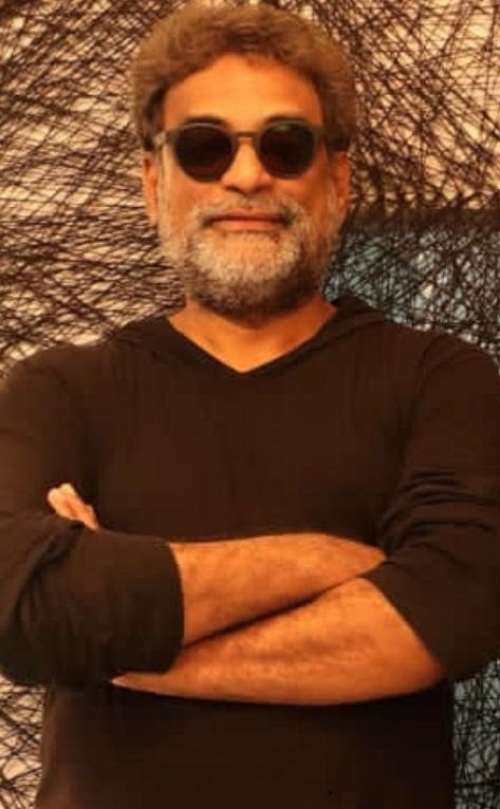 Many people have stopped going to cinema halls as they find watching films and shows on digital platforms easier rather than watching content in theatres.

Filmmaker R. Balki, the main man behind phenomenal movies like 'Paa' and 'PadMan', shared his opinion on why a major section of the audience is preferring OTT over theatres currently.

"When anything comes to people easily why will they pay more and go to theatres to watch films...So you (makers) have to create that much excitement for people that will literally push them to go out and enjoy films in theatres," Balki told ANI on the sidelines of the 53rd International Film Festival of India in Goa.

As far as the OTT is concerned, Balki's latest release 'Chup Revenge of the Artist' is now all set to start its digital journey on November 25.

The film, which was released in theatres on September 23, revolves around a serial killer who brutally murders critics for insulting artists with their remarks.

Asked Balki if he reads reviews of his films, he replied, "I don't read reviews at all. I never used to read reviews. However, during the making of Chup I went back and read all the reviews of my films. After 'Chup', I once again stopped reading them (reviews)."

Balki added, "It's difficult to read reviews now as they are written from various angles ....I can decide for myself whether I like the film or not."

Speaking of Balki's upcoming projects, he is coming up with 'Ghoomer', which is inspired by the story of Karoly Takacs, the late Hungarian right-hand shooter who won two Olympic gold medals with his left hand after his other hand was seriously injured. It stars Abhishek Bachchan, Shabana Azmi, Angad Bedi and Saiyami Kher.

Why will audience pay more in halls when content is coming to them easily on OTT, says R. Balki at IFFI