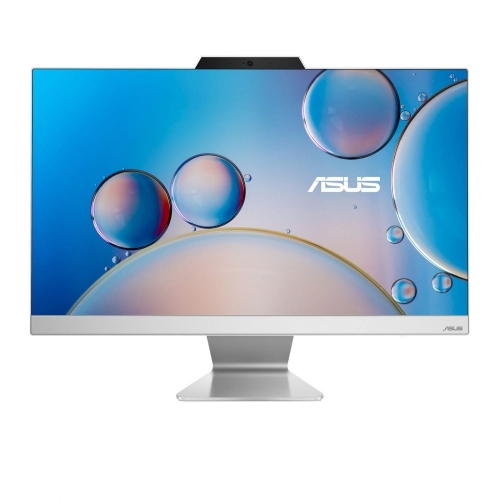 The new desktops can be utilised as an immersive external display for laptops, consoles, or other supporting devices with the integrated HDMI-in port or even as another external display.

Moreover, the desktops come with up to 512GB SSD and an additional slot for a standard 2.5-inch SSD/HDD.

The laptop comes equipped with the latest 12th Gen Intel Core processor designed with 10 cores (two performance cores and eight efficiency cores) clocking up to 4.7 max frequency to handle all tasks at ease.