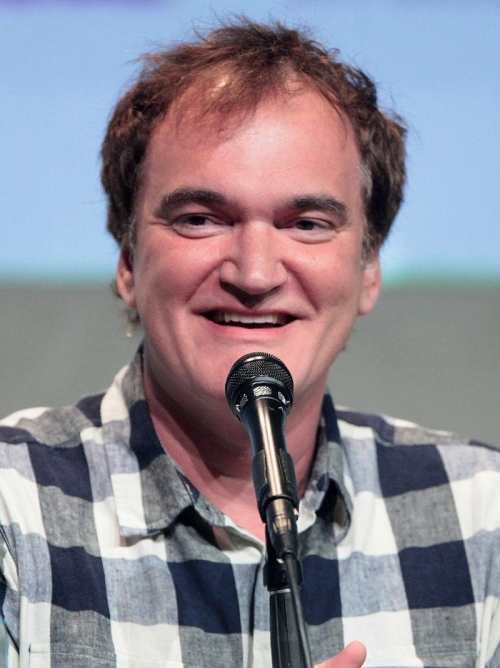 According to Variety, during a recent interview on '2 Bears, 1 Cave' podcast, Tarantino attributed the loss of movie stars to the "Marvel-ization of Hollywood."

"Part of the Marvel-ization of Hollywood is...you have all these actors who have become famous playing these characters. But they're not movie stars. Right?" he said.

The filmmaker continued, "Captain America is the star. Or Thor is the star. I mean, I'm not the first person to say that. I think that's been said a zillion times...but it's like, you know, it's these franchise characters that become stars."

In the interview, Tarantino also clarified that he does not "hate" Marvel movies but dislikes them for being the only product Hollywood is interested in making these days, reported Variety.

"Look, I used to collect Marvel comics like crazy when I was a kid. There's an aspect that if these movies were coming out when I was in my twenties, I would totally be ****** happy and totally love them. I mean, they wouldn't be the only movies being made. They would be those movies amongst other movies. But, you know, I'm almost 60, so yeah. No, I'm not quite as excited about them," Tarantino said.

Earlier this month, Tarantino had stated that he will not helm a Marvel movie because "you have to be a hired hand to do those things. I'm not a hired hand. I'm not looking for a job," reported Variety.