San Francisco, Nov 23: Leading music streaming platform Spotify has announced that it has expanded its audiobooks in more countries. 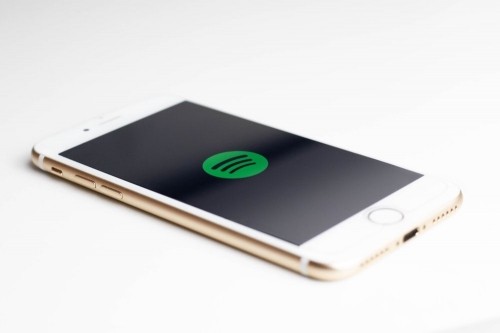 Audiobooks are now also available in the U.K., Ireland, Australia, and New Zealand, the company said in a blogpost.

The platform first announced the support for audiobooks in September, but then it was only available in the US.

It allows users to listen to more than 3,00,000 audiobook titles, which can also be downloaded for offline listening.

Audiobooks shows up with a lock icon on the play button, indicating that users have to purchase it in order to listen.

The automatic bookmarking feature helps users to save their place so that they can immediately resume where they left off.

"While audiobooks represent just a 6 to 7 per cent share of the wider book market, the category is growing by 20 per cent year over year," the company said.

In August this year, the platform was working on a new feature to let users post audio comments or reactions to music playlists.

A Reddit user in Vietnam first spotted that Spotify experiment.