Washington, Nov 23: The US Supreme Court has cleared the way for the Democrat-controlled House of Representatives Ways and Means Committee to see former President Donald Trump's tax returns. 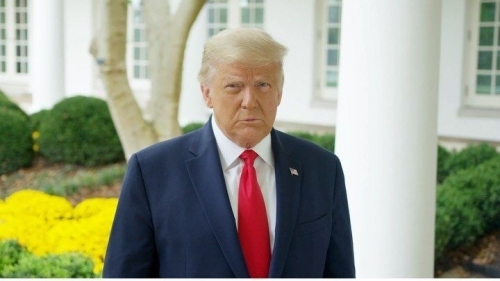 On Tuesday, the apex court Justices rejected Trump's bid in October to block a lower court's ruling that granted the panel's request for his financial records, the BBC reported.

Trump, who is facing multiple investigations related to his business practices, became the first President in 40 years not to release his tax returns.

The Supreme Court's decision will also allow the US Treasury Department to deliver the tax returns from 2015-20 for Trump and some of his businesses to the Committee.

Meanwhile, Trump has rejected the Committee's hunt for his taxes as politically motivated.