San Francisco, Nov 20: Former US President Donald Trump has snubbed Elon Musk for reinstating his account, saying he now does not see any reason for returning to Twitter. 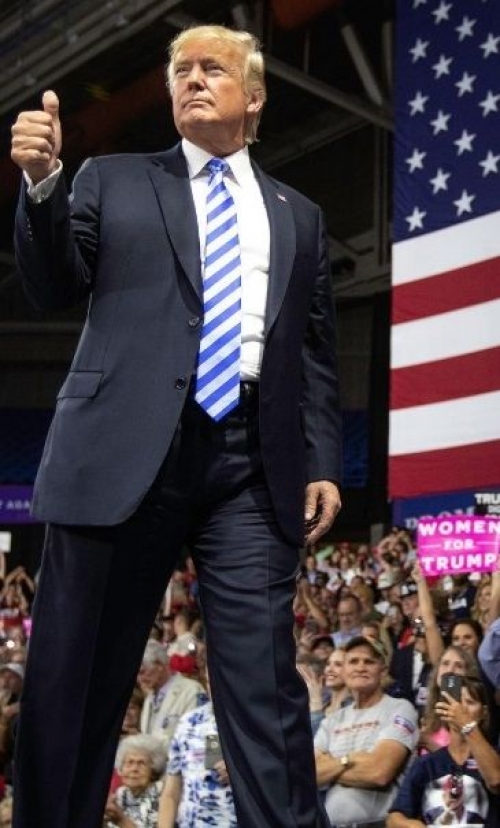 Addressing a panel at the Republican Jewish Coalition's annual leadership meeting, Trump said "I don't see any reason for it (returning to Twitter)."

The former US President said he will continue with his own platform called Truth Social, developed by his Trump Media iamp; Technology Group (TMTG) that is doing "phenomenally well".

Based on a poll, the Twitter CEO on Sunday announced that Trump has been allowed to rejoin the micro-blogging platform.

Musk tweeted "The people have spoken. Trump will be reinstated."

"Vox Populi, Vox Dei", he added, which means "the voice of the people is the voice of God".

ULFA-I has lost most of its influence in Assam: Eastern Army commander
Bigg Boss 16: Gautam Vig first male contestant to be evicted from show