San Francisco, Nov 20: Graphics chip giant Nvidia has said that it is still investigating the reports of its RTX 4090 graphics card issues, but its findings 'suggest' that it was caused because of an insecure connector. 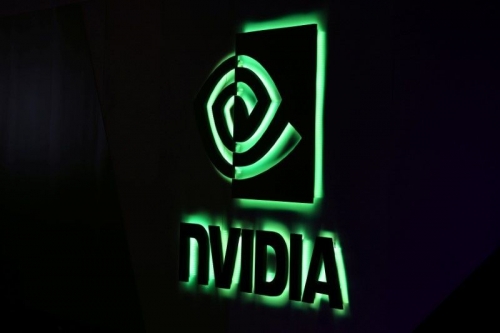 The company also claimed that it has received around 50 reports of the problem, reports The Verge.

Initial reports from users blamed the adapter, while some claimed that the melting cable also damaged their graphics processing unit (GPU).

The graphics chip giant also posted a picture of what the connector looks like when it's not fully plugged in.

In October this year, the company was investigating graphic card reports that have had power cables burn or melt for some users.

A Reddit user posted details of RTX 4090 card issues, which showed burn damage on a new adapter cable. The connection on the card was also damaged and melted.

Another Reddit user replied to the same thread and showed similar damage to an Asus RTX 4090 card power connector.

Markets reward PSBs, push up their market caps
Brazil most likely to win World Cup, but not guaranteed: Oxford mathematician