Waymo to test driverless rides in US

San Francisco, Nov 20: Google's self-driving unit Waymo has announced that it will start its driver-less rides pilot programme in San Francisco in the coming weeks. 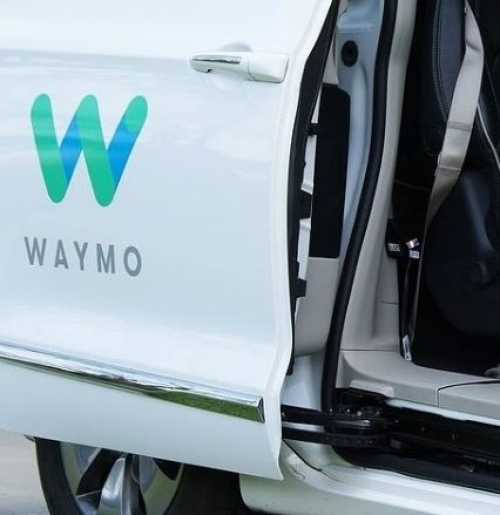 The company has received a permit for its driver-less pilot programme from the California Public Utilities Commission (CPUC), which allows autonomous vehicle (AV) companies to take passengers in test AVs without a driver, reports The Verge.

However, self-driving unit is still prohibited from charging for rides.

Waymo already received approval from the Department of Motor Vehicles (DMV) to charge for autonomous rides earlier this week. It simply needs to obtain driverless deployment authorization from the CPUC to officially begin its driver-less service.

In March this year, the company was reportedly planning to start offering rides in its fully autonomous vehicles -- without human safety drivers behind the wheel -- in San Francisco.

The Google spinoff had said that its driver-less vehicles were only available to employees but would soon grow to include members of the company's "Trusted Tester" programme.

Waymo to test driverless rides in US

When lawyers strike, consumer of justice suffers, not judges or lawyers: CJI
A routine to follow when you're in no mood to workout