San Francisco, Nov 18: Google has announced that it will roll out a new augmented reality (AR) 'Live View' feature on its Maps application on Android and iOS in select cities. 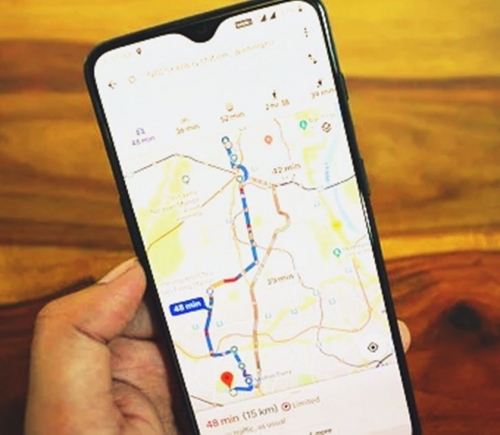 The new feature will roll out starting next week in London, Los Angeles, New York, Paris, San Francisco and Tokyo, reports The Verge.

The 'Live View' will show things like coffee shops and ATMs when users hold their phone and point it at the world around them.

Users just have to tap the camera button in the Maps search bar, point the phone's camera at the buildings and places nearby, and look for the dots that pop up which indicate the landmarks.

The company had revealed details of Search with Live View in September.

Additionally, users can set a 'fast charge' filter, which will help them to find stations with 50kW chargers or higher.

Google is also making its 'accessible places' feature available globally, which allows users to see if a destination on Maps is wheelchair-accessible.

'Accessible places' was first launched in 2020 in Australia, Japan, the UK and the US.