San Francisco, Nov 17: Microsoft has rolled out a new update which will provide users the ability to connect their Discord voice channels directly from their Xbox console, making it easier to chat with Discord friends across mobile, console, and PC. 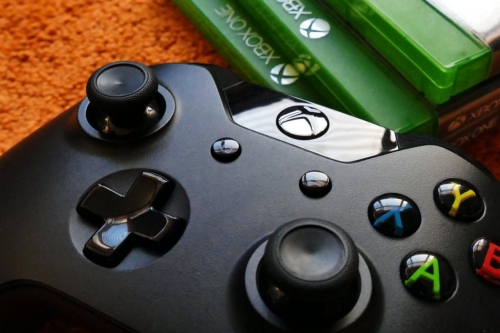 "When your Discord account is linked to Xbox, you can now join voice channels from your Discord servers directly from your Xbox console," Microsoft said in a blogpost.

For users to try it, they will need to open the guide, scroll to Parties and chats, and select Discord.

Also, noise reduction has been activated so that users connecting to Discord Voice on Xbox Series X|S consoles will hear even clearer audio.

This feature blocks background noises like barking dogs and clicking keyboards while continuing to clearly transmit your voice, the blogpost added.

Moreover, the company has added a new Captures app to Xbox, which can be found in the Capture and share tab of the guide, as well as My games and apps, offering improved viewing, management, and editing of users' game captures.

With the introduction of Twitch, Lightstream, and Streamlabs, users can now start their live stream directly from their Xbox console, said the blogpost.