San Francisco, Nov 17: As Twitter allows only 280-characters which makes it challenging for users to compose a long text, the microblogging site is working on a solution to automatically convert long-form text into threads. 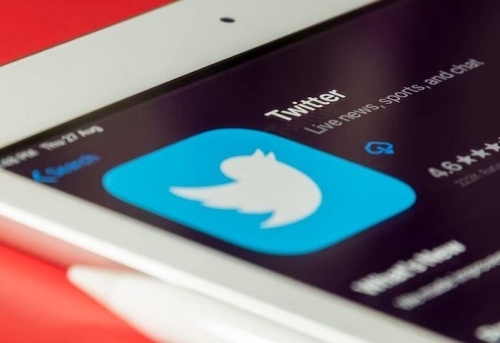 According to a tweet posted by app researcher Jane Manchun Wong on Thursday, Twitter's composer will automatically break the text into a thread when it crosses the 280-character limit, reports TechCrunch.

A few people have complained recently about posting and reading threads with more than a few tweets -- the one in focus was an 82-tweet-long thread on the fallen cryptocurrency exchange FTX, according to the report.

In response to these tweets, Musk said the team is working on making thread writing easier.

"Ability to do long tweets coming soon," he tweeted.

It is not the first time Musk has addressed the issue of posting long-form tweets.

He previously stated that the social network is developing the capability to attach long-form text to tweets, but it's not clear if that will be a separate feature from the new thread composer, said the report.

Through its acquisition of Threader last year, Twitter provides Twitter Blue subscribers with an easy way to read threads.

But Musk has not mentioned if he is changing the reading experience for the average user.

However, it is unclear when the new composer feature will be available even though Twitter engineers are working on it, the report added.