San Francisco, Nov 16: YouTube has announced that short-term video creators will soon be allowed to feature up to one minute of copyrighted music in their Shorts. 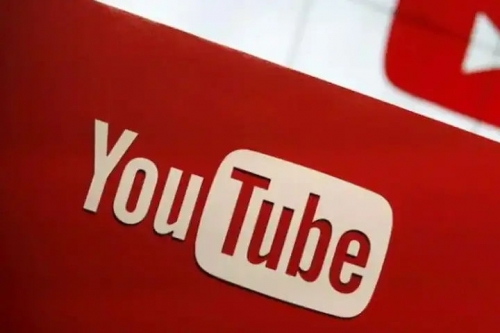 The video-streaming platform said that its short-form creators will be able to use between 30 and 60 seconds of licensed music "for most tracks", reports Engadget.

However, some songs will continue to be limited to 15 seconds, with licencing agreements determining which tracks fall into which window.

In the YouTube app's audio picker, creators can quickly see how much time each song allows.

As the popularity of user-created videos has grown over the last decade, aggressive DMCA (Digital Millennium Copyright Act, a 1998 US copyright law) takedown notices have become a headache for streamers across all platforms, according to the report.

For example, creators' videos have been flagged for including a few seconds of copyrighted audio from a passing car's stereo, the report added.

The song-limit boost is YouTube's latest attempt to entice TikTok creators (and therefore viewers and ad dollars) to switch to Shorts.

In September, the company announced an ad-revenue-sharing programme that will give qualified creators a 45 per cent cut of ad revenue, regardless of whether they use music.

TikTok launched a similar sharing programme earlier this year in response to widespread criticism of its previous "static pool of money" approach, said the report.