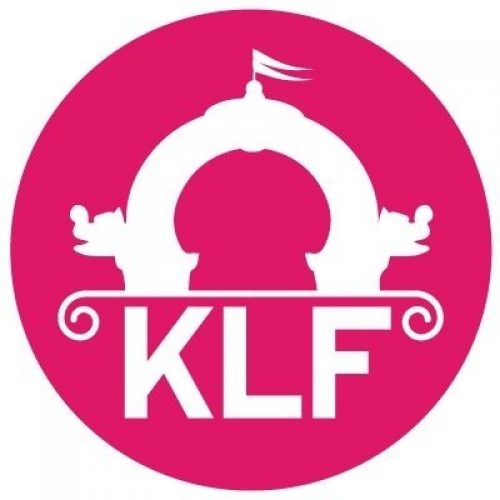 Earlier, the festival was supposed to take place from December 16-20 in Bhubaneswar.

Around 400 figures from the world of literature, cinema, media and politics will assemble in Bhubaneswar to deliberate on the theme 'India and the World'.

India writes in many languages and speaks in many more voices. In order to promote deeper inclusivity across the nation, language, and folklore, the 'Marga' and the 'Deshi' traditions will be showcased in the festival.

The three-day festival will cover several dimensions of the interconnections between literature, freedom, republican values, cultural diversity and social equity.

There will be several one-to-one sessions with leading experts on the subjects. There will be storytelling sessions that promise to add new flavor to the literary spirit of the festival.

Apart from this, more than 30 new books and monographs will be released during the festival.

Rashmi Ranjan Parida, Founder Director of KLF, said, "The 9th Edition of Kalinga Literary Festival (KLF) returns with the promise of hope and optimism. We are delighted to bring back the joy of literary spirit to the temple city of Bhubaneswar."