Celebrating diversity of languages and translations

New Delhi, Nov 11: Literature is a reflection of a society, its people, and its cultures.

Over the last fifteen years, the Jaipur Literature Festival has evolved as an inclusive platform that represents the diversity of languages and celebrates translated works of literature. 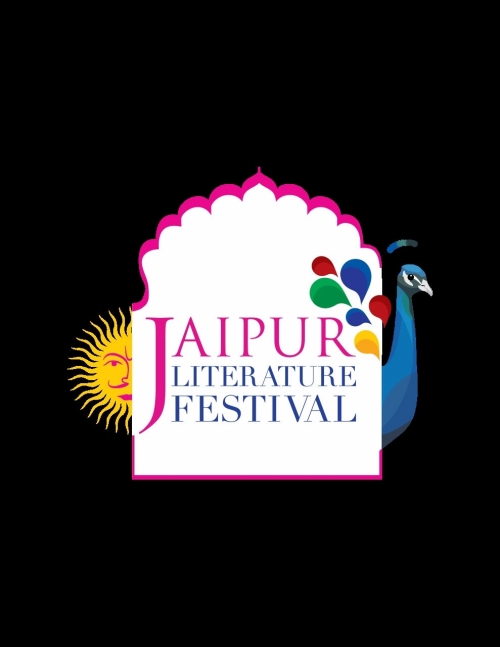 Translation allows different cultures to connect, interact, and enrich one another. In the 2023 edition of the literary extravaganza, the Jaipur Literature Festival will feature some of the most renowned translators from across the globe. The Festival is set to run from 19th - 23rd January 2023 at Hotel Clarks, Amer, Jaipur.

Celebrating diversity of languages and translations

Week Ahead on TV: 'Bhediya', 'Drishyam 2' stars, Sabri brothers, and a new Imlie
As Preity Zinta's twins turn one, she shares a heartfelt note of cascading love