New Delhi, Nov 9: Westland Books has acquired eminent journalist Manoj Mitta's forthcoming book Caste Pride, the first of his two books on the legal history of 'varna' that is on various levels chilling, moving, and enlightening.

The book will be published under Westland's Context imprint. 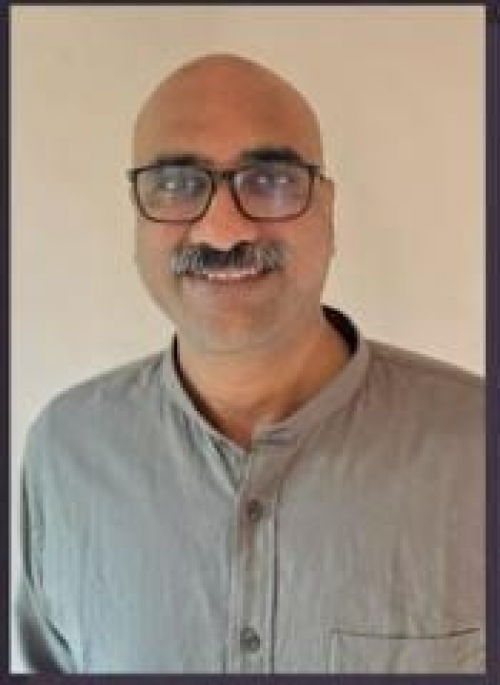 In this book, Manoj Mitta scours through legislative and judicial records to tell a powerful and riveting account of how caste has operated in India over two centuries of reform and modernisation. The author's years of immersion in the archives unearths little-known and startling facts as well as forgotten protagonists who have shaped the India of today, in ways good and bad.

1795 In a bid to win over upper castes, the East India Company exempts Banaras Brahmins from the death penalty.

1858 The Dewan of Travancore, T. Madava Row, forbids low-caste women to cover their breasts in public.

1898 As a judge of the Bombay High Court, M.G. Ranade rejects the Brahmin claim that Vaishyas are extinct.

1928 The Bombay High Court rules that Marathas are either Kshatriyas, if they belong to certain elite families, or Shudras.

The long, scarring battle against caste was fought by people across the spectrum of the peculiarly Hindu institution of caste, and the story of it opens up a new understanding of this country and its peoples.

Commenting on the acquisition, Manoj Mitta said "I had set out to write another book entirely when my research drew me deeper and deeper into a vital gap in the literature on caste, particularly the battles for equality fought in legislatures and courts. The project took over the next seven years and more of my life."

"What sustained me was the excitement of tracing the evolution of ideas, marked by the clashes between liberal and conservative Hindus, and bringing to light an array of social reformers who never got their due. The recording of this legal history is also key to understanding the insidious ways in which caste undermines this republic's avowed notions of liberty, equality and fraternity. Given the scale of its ambition, I am deeply reassured that the book is in the very capable hands of Karthika and Ajitha," Mitta added.

Ajitha G.S., Publisher, Context, said, "When I first read Manoj's book, I couldn't believe it -- someone had written the book I was waiting for! Clear-sighted, meticulously researched, measured and nuanced, this is a masterful history of caste. And told as it is through the lens of law, the large events of history and society are clarified, they make sense. This is the way history looks when you turn away from the big, charismatic men that dominate its telling to see what the facts say."

Manoj Mitta is a New Delhi-based journalist focusing on law and human rights. He is an editorial board member of Article-14.com, and has served as a senior editor at the Times of India and the Indian Express. Mitta is the author of "The Fiction of Fact-Finding Modi and Godhra" (2014). Along with H.S. Phoolka, he wrote "When a Tree Shook Delhi The 1984 Carnage and Its Aftermath" (2007).