New Delhi, Nov 3: Even as a large number of pirated copies of International Booker awardee Geetanjali Shree's book 'Ret Samadhi', published by Rajkamal Prakashan was lately being sold through major online stores and retail outlets, the publisher had stopped the sale at an online marketplace and filed a police complaint.

However, the pirated version is still available in retail and on 'footpath bookstalls'. 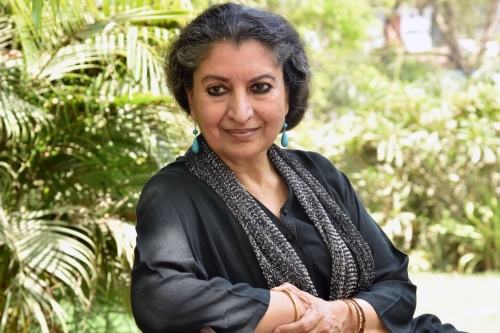 Ashok Maheshwari, MD, Rajkamal Prakashan says, "Between the period April and October, 55,011 copies of 'Ret Samadhi' were sent to the market, out of which 35,200 copies were sold in a record five days. One can imagine the adverse impact of piracy on the publishing industry."

He added that India needed a strong regulatory ecosystem for reducing confusion about copyright infringement boundaries.