With the aid of Chatterjee's donation, the first three books in the series will be published, greatly advancing the new publishing endeavour. 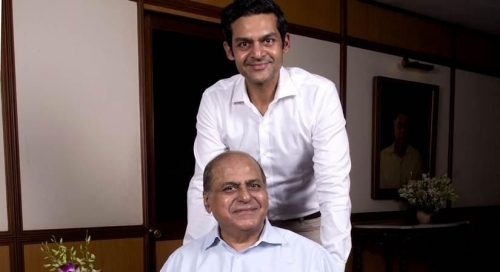 The series strives to preserve Bengal's literary heritage as one of India's major cultural centres. The initiative will distribute centuries' worth of literary, historical, and philosophical works from the area to the rest of the world through a series of legitimate editions, complete with scholarly content. Academics and cultural speakers who are interested in knowing more about this rich textual history will find it useful because each volume will be published in a bilingual Bengali and English edition.

Gayatri Chakravorty Spivak, a prominent scholar and a native of Kolkata, will serve as the series' editor together with Thibaut d'Hubert, an associate professor at the University of Chicago and Abhijit Gupta from Jadavpur University. A founding editor of the series was the poet and Jnanpith-winning Shankha Ghosh.