New Delhi, Oct 6: Meta is rolling out 'Show more' and 'Show less' buttons in News Feed on posts from the people and communities users are connected to and posts that Facebook recommends to them. 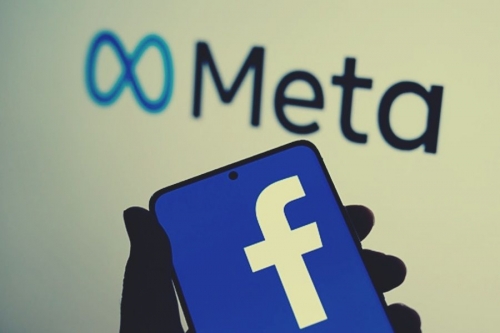 The Facebook users can now customise Facebook Feed by selecting 'Show more' or 'Show less' on a post to see more of what you want and less of what you don't.

Facebook said it will periodically show this on posts in Feed.

You can choose to Show more or Show less on posts by tapping into the three-dot menu in the upper right-hand corner.

"We are also starting to test this feature in Reels," said Meta.

The company is also exploring ways to personalise how much content users see in Feed from friends and family, Groups, Pages and public figures.

"These tools, as well as Favourites, snooze and reconnect, can be found in Feed Preferences," said Meta.

Features like these can help you discover more of the content that's valuable to you, so you can see more of what you want and less of what you don't.