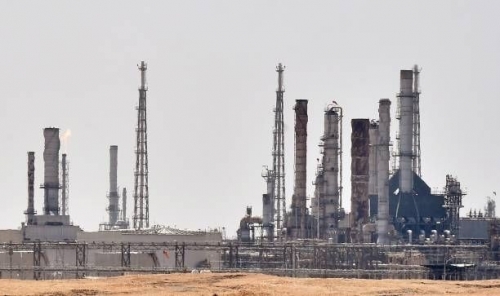 The Organization of the Petroleum Exporting Countries and its allies, collectively known as OPEC+, on Wednesday decided to reduce production by 2 million barrels a day starting in November.

The decision to cut stemmed from "the uncertainty that surrounds the global economic and oil market outlook," the group said in a statement.

"The production cut is OPEC+'s reaction to the marked price slide of recent months," and would help rebalance the oil market, Carsten Fritsch, energy analyst at Commerzbank Research, said Wednesday in a note.

Concerns about demand amid growing recession risks and the sharp appreciation of the US dollar caused oil prices to fall at the end of September to their lowest level since January.