The film is set to go on floors this month. 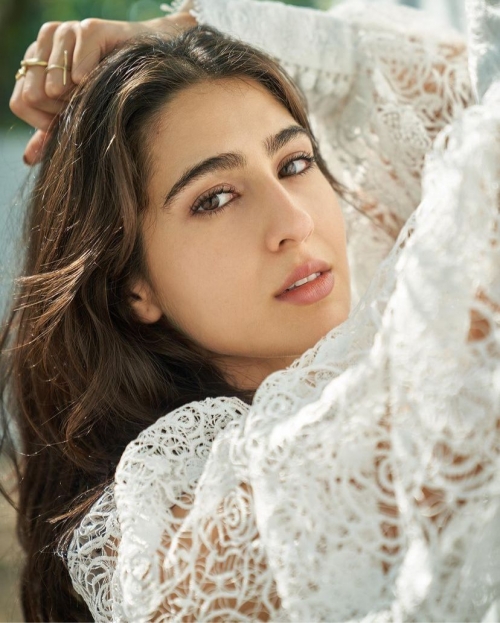 The revelation was made by Bollywood star Varun Dhawan, who is the Prime Video Bae. In his signature, inimitable style, Varun revealed that Sara Ali Khan will play a valiant, lion-hearted freedom fighter in a fictional tale set against the backdrop of Quit India Movement in 1942.

"Ae Watan Mere Watan" is a thriller drama inspired by true events. It has been written by Darab Farooqui and Kannan Iyer.

A Dharmatic Entertainment Production, the film is being produced by Karan Johar and Apoorva Mehta, with Somen Mishra serving as the co-producer and is being directed by Iyer. The film will be released directly on OTT platform Prime Video.