Seeman sets targets of one crore votes for NTK in TN

Chennai, Oct 3: NTK founder leader and actor-turned-politician Seeman has said that he was aiming at increasing the party's vote share in the 2024 general elections, and has set a target of one crore votes. 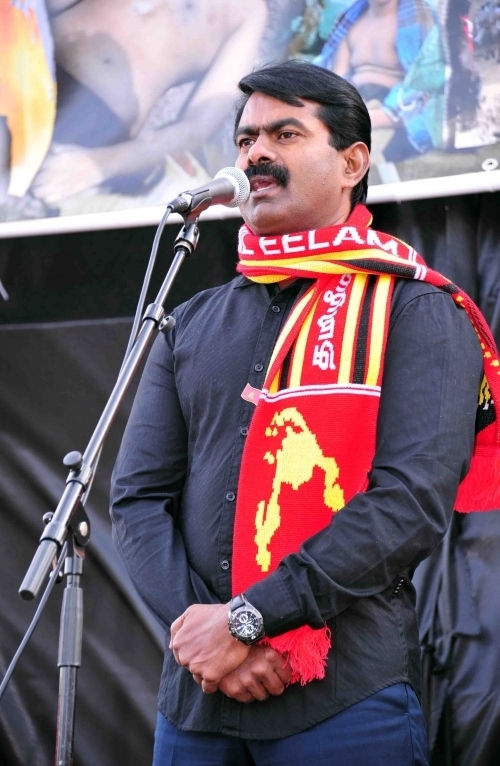 A senior leader of the NTK told IANS that the party leader, Seeman, was determined that the NTK would be in the mainstream of Tamil Nadu politics in the days to come.

He said that Seeman in a recent internal meeting with the party's state office-bearers had said that the party vote share in the Lok Sabha election in Tamil Nadu must cross one crore votes.

The senior leader told IANS that the party will have new functionaries in-charge of the Lok sabha elections. Seeman recently attacked Rahul Gandhi's Bharat Jodo Yatra and was also highly critical of the BJP as well as both the Dravidian parties.

NTK has been contesting the elections on its own and has not aligned with any mainstream political party, drawing criticism from leaders of the main political parties as well as the political observers.

Sources in NTK told IANS that he was highly critical of the present Tamil Nadu government and called upon the party workers to be active against the programmes and policies of the government.

Seeman sets targets of one crore votes for NTK in TN