New Delhi, Oct 2: TV actor Shalin Bhanot, who is well-known for his negative role in 'Naagin', was the third contestant to join the 'Bigg Boss 16' house.

He amazed the host with his dance moves and also shared with him his wish to host the reality show. 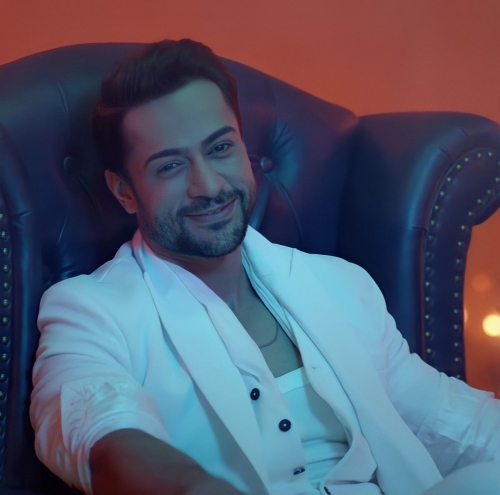 He also said he doesn't know how to cook, to which Salman replied that Bigg Boss will now make sure he learns to cook inside the house.

The host then asked Shalin if he knew how to clean the house. Shalin replied with a 'No'. Salman responded by saying Shalin would have to do all this inside the house.

Shalin added that many people interpret him differently, but he is the completely opposite of the negative character he plays in 'Naagin'.

Shalin has also acted in 'Saat Phere Saloni Ka Safar', 'Kulvaddhu', and done a cameo on the show 'Kaajjal'. And he has participated in the dance reality show 'Nach Baliye 4'.