Bigg Boss 16: Archana Gautam says her dream is to marry a politician 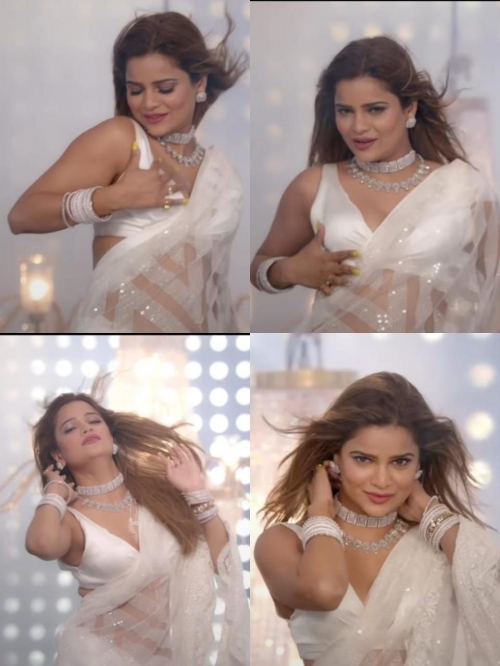 Gautam had contested unsuccessfully on a Congress ticket in the Uttar Pradesh Assembly elections from the Hastinapur constituency in Meerut district.

She also held forth on what she expects from her partner. Archana said she dreams of her lover holding her from behind when she's in the kitchen cooking.

Talking about her dream with the host, she recreated it with actor and fellow contestant Gautam Singh.

Archana, who was named Miss Bikini India 2018, has also worked in Bollywood and her first movie was 'Great Grand Masti'.

Salman said she has joined the show so that with the popularity she is going to garner here, she can win the next election she contests.

'Bigg Boss 16': Archana Gautam says her dream is to marry a politician