She impressed him with her simplicity and her ability to mimic people. 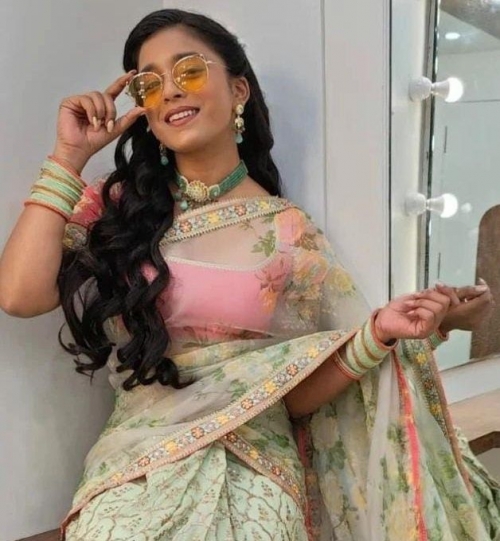 Sumbul told Salman that she is scared of his 'Weekend Ka Vaar' avatar and mimicked the way he takes the contestants to task. Salman praised her and said no one could mimic him so well.

Sumbul recited a poem and her father joined her on the stage. She said that after signing for the show, she was quite nervous and her father had motivated her to participate in it. She recalled her father saying "You can never lose."

Now, she added, she is ready to start a fire inside the house.

Salman appreciated Sumbul for her upbringing. Post her entry, many fans took to Twitter and called her a "complete package". A few even predicted that she will be the "finalist".