Mila Kunis leaves the door open while in bathroom

Los Angeles, Oct 1: Actress Mila Kunis, who has 7-year-old Wyatt and 5-year-old Dimitri with her husband Ashton Kutcher, has revealed that they have a strict family policy of keeping all of the doors open at home. 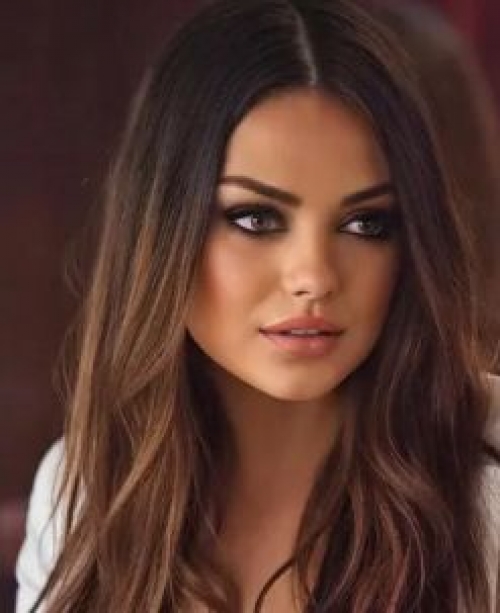 Speaking about their unusual house rule, Kunis explained "That includes the bathroom. It's just one of those where, for better or for worse, as a family and the kids have all kind of embodied bodily function as a very standard norm."

Despite this, she admits it was never something she considered prior to becoming a mom, reports femalefirst.co.uk.

She told E! News "I'd never thought that I would be the person that was able to go to the bathroom with the door open."

Kunis explained that they developed the policy because they couldn't go to the bathroom without being disturbed by their children.

She recalled "I was like, 'Oh, forget it. Just keep the door open.'"

Last year, meanwhile, the actress shared that she and her husband have a "tag team" approach to parenthood.

The Hollywood stars have developed a system that allows them to balance their personal lives and their acting careers.

Asked how they deal with the challenge, Mila replied "We tag team! We never work at the same time. And we only shoot on location during summer breaks, and the rest of the time we shoot at home."

Kunis and Kutcher, are currently involved with a number of charitable and philanthropic causes. And although their children are too young to really grasp what they're doing, they still try to set a good example for them to follow.

The actress said "I think that hopefully, (we) lead by example."

Mila Kunis leaves the door open while in bathroom