San Francisco, Oct 1: Google has disabled its online translation service in mainland China owing to low usage, and redirected people to the Hong Kong domain which isn't accessible for users from within the country. 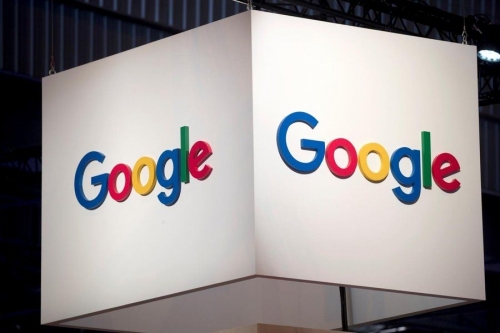 "Today, at least 10 hours ago, translate.google.cn became inaccessible, I found this based on an automated test accessing it failing. It redirects to a normal Google search. translate.google.hk still accessible," one user posted on Reddit late on Friday.

A Google spokesperson told TechCrunch that the company has discontinued Google Translate in mainland China "due to low usage".

Another affected user posted "Yes. Google is shutting down translate CN. It will redirect to the HK site permanently."

Google's offices in the US, UK, Canada, India, Mexico, Chile, Argentina, Sweden, Switzerland, and Denmark witnessed protests by human rights groups over its plan to re-enter China through "Project Dragonfly".

The search engine giant had launched a search engine in China in 2006 but pulled the service out of the country in 2010, citing Chinese government efforts to limit free speech and block websites.