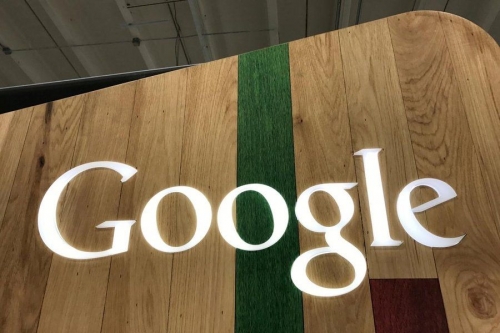 The company said that all 421 voices in 67 languages have been upgraded with a new voice model and synthesizer.

"If you already use TTS and the Speech Services by Google engine, there is nothing to do -- everything will happen behind the scenes as your users will have automatically downloaded the latest update. We have seen a significant side by side quality increase with this change, particularly in respect to clarity and naturalness," the platform said in its developers page.

"With this upgrade we will also be changing the default voice in en-US to one that is built using fresher speaker data, which alongside our new stack, results in a drastic improvement. If your users have not selected a system voice, and you rely on system defaults, they will hear a slightly different speaker," it added.

This update will be rolling out to all 64 bit Android devices via the Google Play Store over the next few weeks as a part of the Speech Services by Google apk.