New Delhi, Sep 30: Former One Direction member Harry Styles, who is gearing up for the release of his film 'Don't Worry Darling', has heaped praises for his co-star Florence Pugh and said that he is a fan of her work. 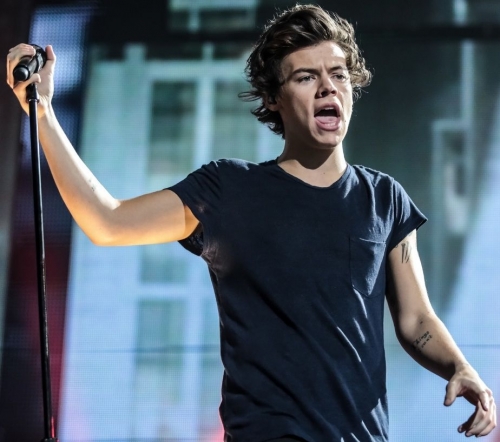 Working together for the first time, Harry Styles and Florence Pugh enjoyed starring opposite each other.

Talking about her comfort level with Styles right off the bat, Pugh said "It's very exciting when there's a fun connection with someone, and I think maybe it was also the fact that I had been away from home for so long, and I had a fellow Brit on set with me.

"It felt like I had an old schoolmate with me, and so the first kind of chunk of rehearsal time was so exciting, because we were just being gremlins together, essentially".

Returning the compliment Styles added "Florence is so talented, and it's incredibly easy to work with her. She brings so much life to Alice. I'm a fan of her work, and I think any time you get to work with people who are really talented, you feel so lucky."

"With Alice (her character), she brings a magnetism, and you like the character straight away, which is really important for the role. Florence doesn't like doing things by halves and it was really fun getting to watch her work and learn from her."

RBI to write to government on inflation after MPC meet
Whatever we have done, it was within the rules: Harmanpreet on Charlie Dean run-out