Hiring in India up ahead of festive season, records 13pc YOY growth

New Delhi, Sep 30: The job market in India picked up pace ahead of the festive season as a report showcased a spurt in hiring activity this month with the Naukri JobSpeak index recording a double-digit growth at over 13 per cent year-on-year (YOY) and over 10 per cent sequential growth. 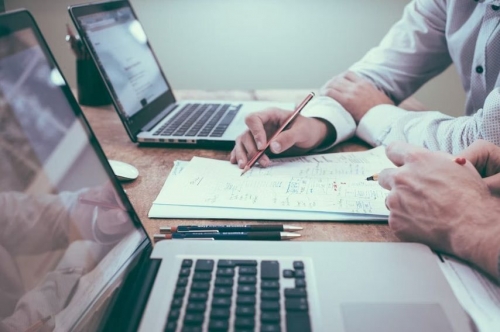 According to the report, maintaining its stellar performance, the insurance sector once again led the charts as it recorded a sequential growth of more than 90 per cent YOY this month.

"The JobSpeak Index crossing the 3100 mark in Sep'22 is a great sign marking strong intent amongst recruiters before the festive period kicks in. It is notable to see that key sectors of Insurance and Real Estate have maintained their growth momentum and have recorded sterling performances," Pawan Goyal, Chief Business Officer, Naukri.com, said in a statement.

Apart from Insurance, Real Estate has also shown a significant jump in hiring intent as it grew by over 66 per cent YoY. Other sectors such as BFSI (64 per cent), Travel and Hospitality (48 per cent), Oil and Gas (43 per cent), and Retail (17 per cent) also continue to do well.

While the IT sector slowed down recording less that 6 per cent YoY de-growth, the hiring activity has gone up by over 8 per cent month-on month (MoM) indicating signs of recovery. Apart from IT, Medical/Healthcare (less than 6 per cent) also recorded de-growth.

Among metros, Mumbai topped the hiring charts as it witnessed more than 27 per cent YoY growth. Other metros exhibited positive annual hiring growth, barring Bengaluru (minus 8 per cent).

Hiring in India up ahead of festive season, records 13pc YOY growth