Mumbai, Sep 30: Punjabi actor-singer Gippy Grewal, who is awaiting the release of his upcoming film 'Honeymoon' has said that the newly released song 'Jhaanjar' from the film's album exudes the feeling of first love. 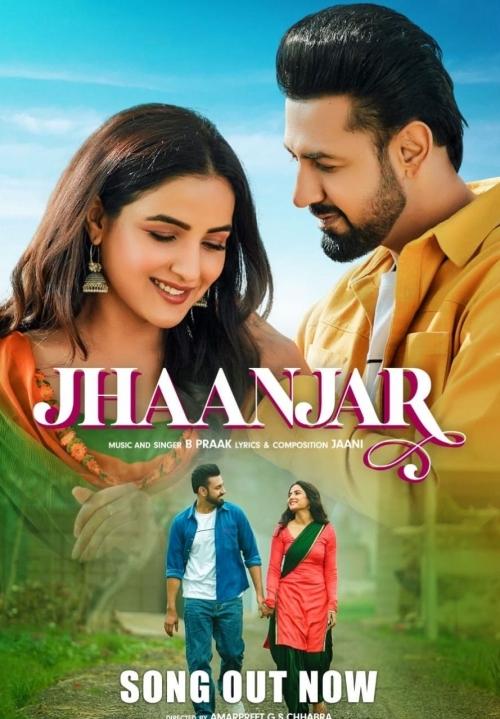 The song was released on Friday and has been put together by singer B Praak and lyricist Jaani.

Talking about the song, Gippy said "'Jhaanjar' is a beautiful song that will take you down memory lane and make you relive the feeling of first love. B Praak and Jaani have outdone themselves with this track and the audience is going to absolutely love the song."

The song features a classic setup of the Punjab farms and the age old but yet a favourite, falling in love on the terrace of the house. The film also stars Jasmin Bhasin.

Commenting on the occasion of the song release, B Praak said "It was important to hit the right notes in such a song and yet lend a classic Punjabi touch. That's what I thought of while making the music of the song. When I saw the video, Jasmin and Gippy had portrayed all the right emotions and I feel they did total justice to the song."

Gippy and Jasmin's chemistry is palpable in the song and is bound to bring a smile on the viewers' face with their love story.