Mumbai, Sep 29: 'Har Har Mahadev' is the first multilingual film to come out of Marathi cinema.

Based on a real battle, the film presents a tale of bravery, sacrifice, friendship and undying grit to attain Swarajya. 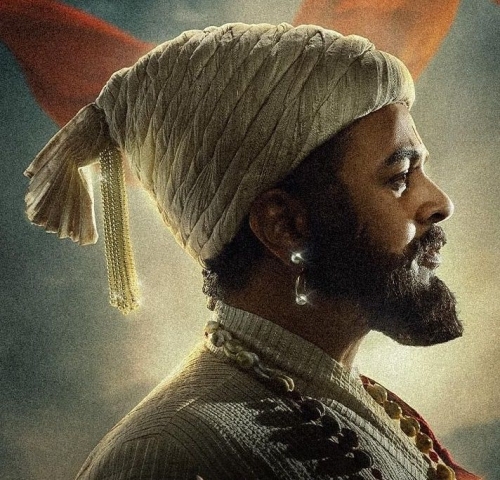 It will follow the inspirational journey of the Maratha emperor Chhatrapati Shivaji Maharaj, who fought valiantly against the Mughal Empire, the Sultanate of Golkonda, Sultanate of Bijapur and the European colonial powers and also formed alliances with them.

The warrior king is also credited with giving the concept of Navy to India. The film, which had its poster launch recently, has booked its release on October 25 in Hindi, Telugu, Tamil, and Kannada and of course Marathi.

The story will encapsulate how Chhatrapati Shivaji Maharaj united one and all with the war cry "Har Har Mahadev" and his passion for laying the foundation of the Maratha Empire.

The film, produced by ZEE Studios, written and directed by Abhijit Shirish Deshpande and co-produced by Sunil Phadtare, is a theatrical release.