Los Angeles, Sep 29: Hollywood star Hugh Jackman's surprise return as Wolverine in 'Deadpool 3', but Marvel stalwart Elizabeth Olsen is only just finding out about it. 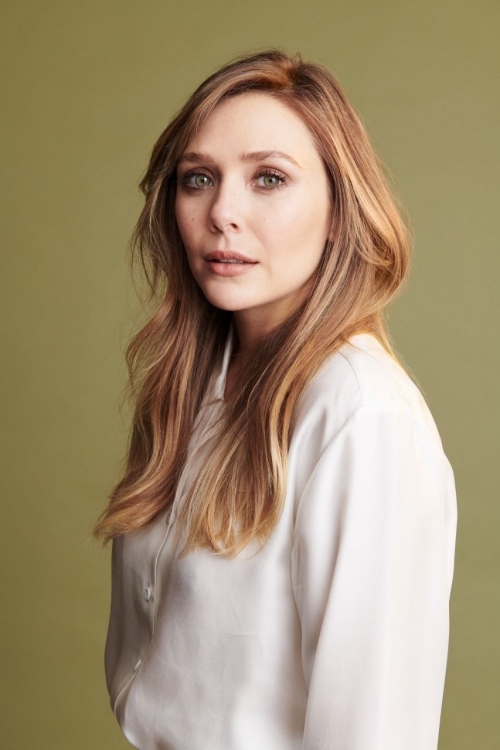 The Scarlet Witch got the news about Jackman's return broken to her 'On the Carpet,' at Variety's Power of Women, and she expressed shock over the revelation, reports 'Variety'.

"Oh really?" Olsen asked when she heard the news. "Wow!"

"I guess Wolverine is X-Men," Olsen said when asked about which characters she hopes to team up with in the future of the MCU. "It would be cool to work with a lot of those people from the X-Men franchise. I guess Fassbender is my dad in some world?"

Olsen last played Scarlet Witch in 'Doctor Stranger in the Multiverse of Madness'.

The character took a villainous turn in the film and her fate was left ambiguous by the end after she sacrificed herself to destroy the Darkhold in a moment of redemption.

Will Scarlet Witch return? Marvel Studios Kevin Feige all but confirmed to Variety the character will be back.

"There really is so much more to explore," Feige said. "We still haven't touched on many of her core storylines from the comics. I'd work with Lizzie for another 100 years if we could," he continued. "Anything's possible in the multiverse! We'll have to see."